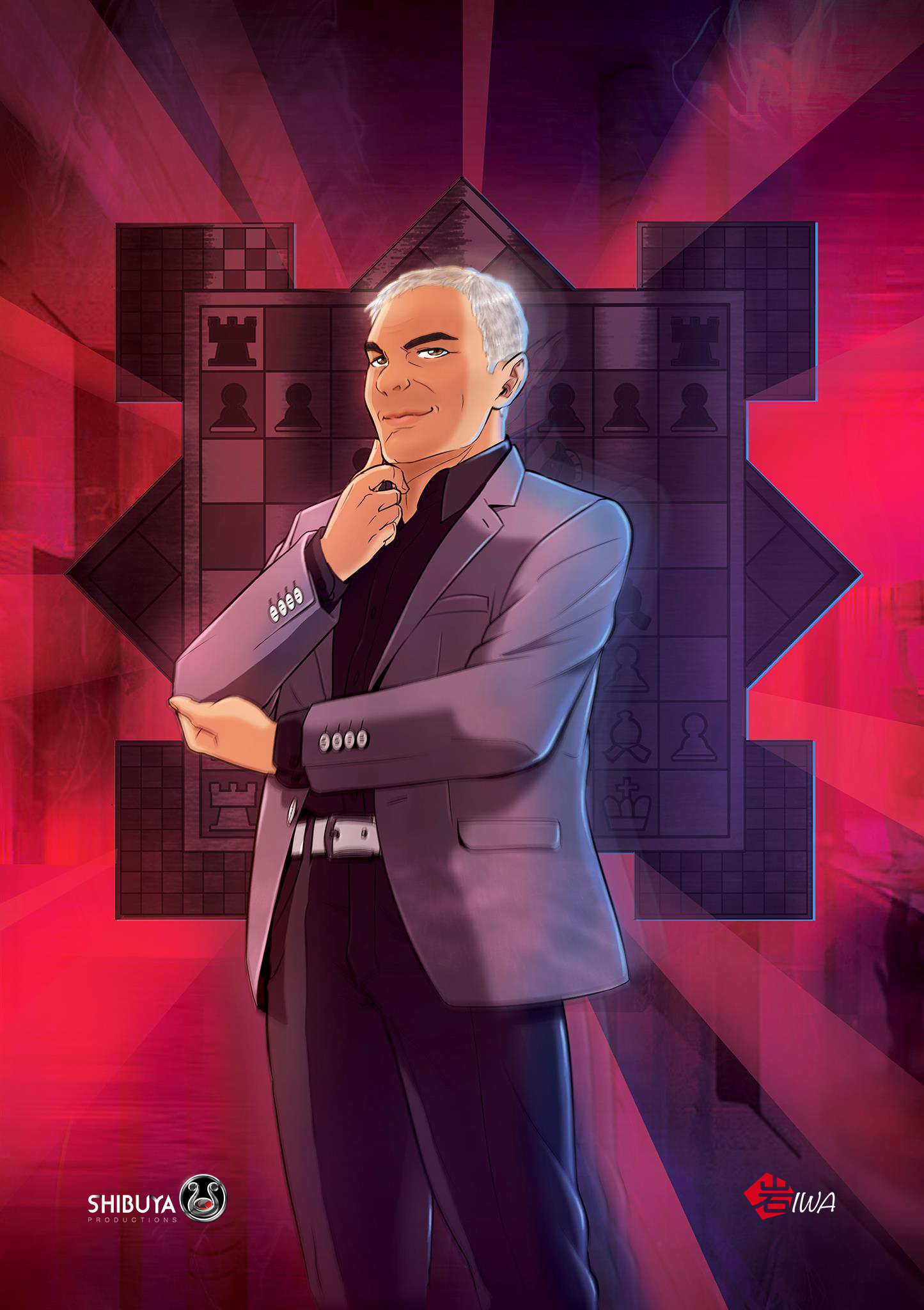 On May 12, 2021, ActuaBD featured an article about Cédric Biscay, CEO and President of Shibuya Productions, and the chess grandmaster Garry Kasparov.

This article introduces Cédric Biscay from his birth to his current activities.
This article emphasized on the fact that Cedric Biscay is the co-scriptwriter of the manga series BLITZ, published by the Shibuya Productions' label named IWA, and that the work is supervised by the world-famous chess grandmaster Garry Kasparov.

For more information, please visit the link.
In the podcast, you can listen to the interview in French.

ActuaBD was born in 1996 and became "the site" for information about comics.
ActuaBD is called "the A.F.P. of comics".