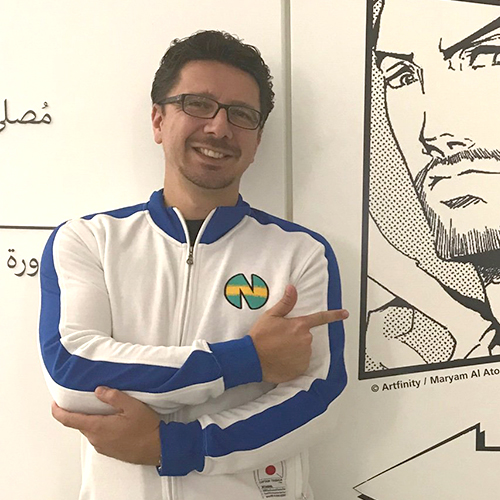 
Born in 1979 in Nice. Creator of the Blitz universe and co-writer of the manga, Cédric Biscay is the producer behind the triumphant return of the Shenmue saga in 2019 on PS4 and PC awarded by 3 World Records in the Guinness book.

Also, the producer of the multi-award-winning documentary Sad Hill Unearthed, available on Netflix around the world, and the future series Astroboy Reboot, he is the recipient of this year Certificate of Honor from the Japanese Minister of Foreign Affairs. 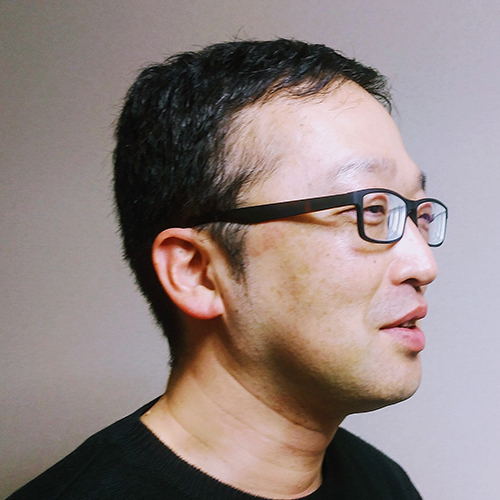 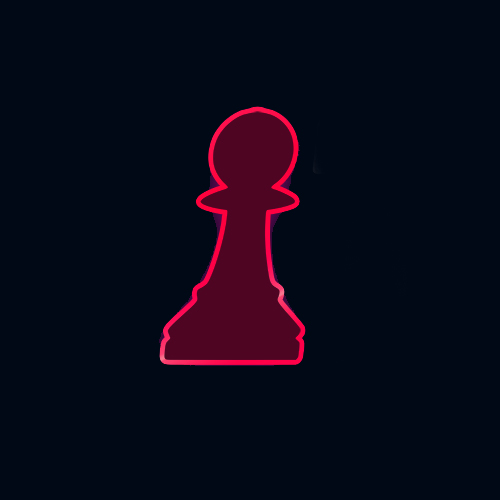 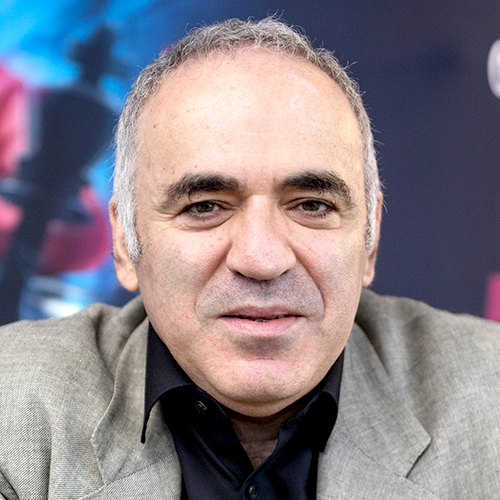 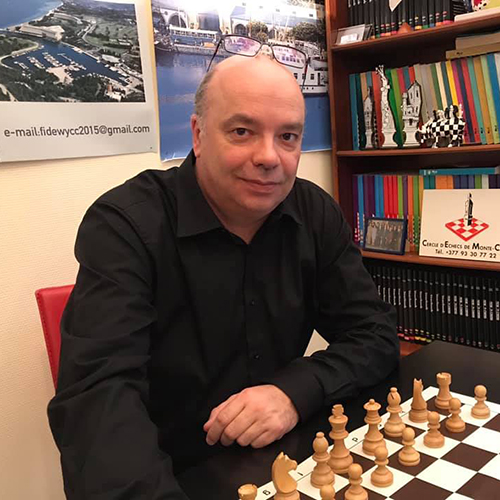 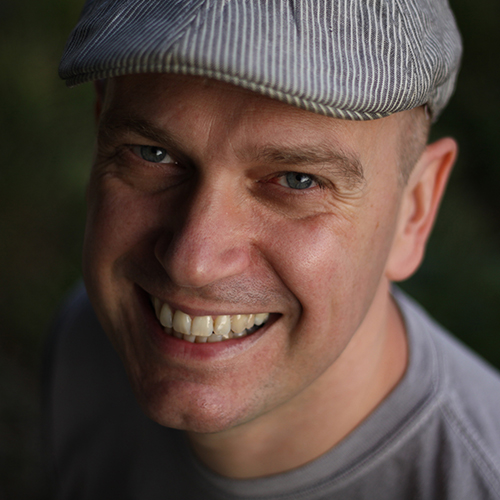